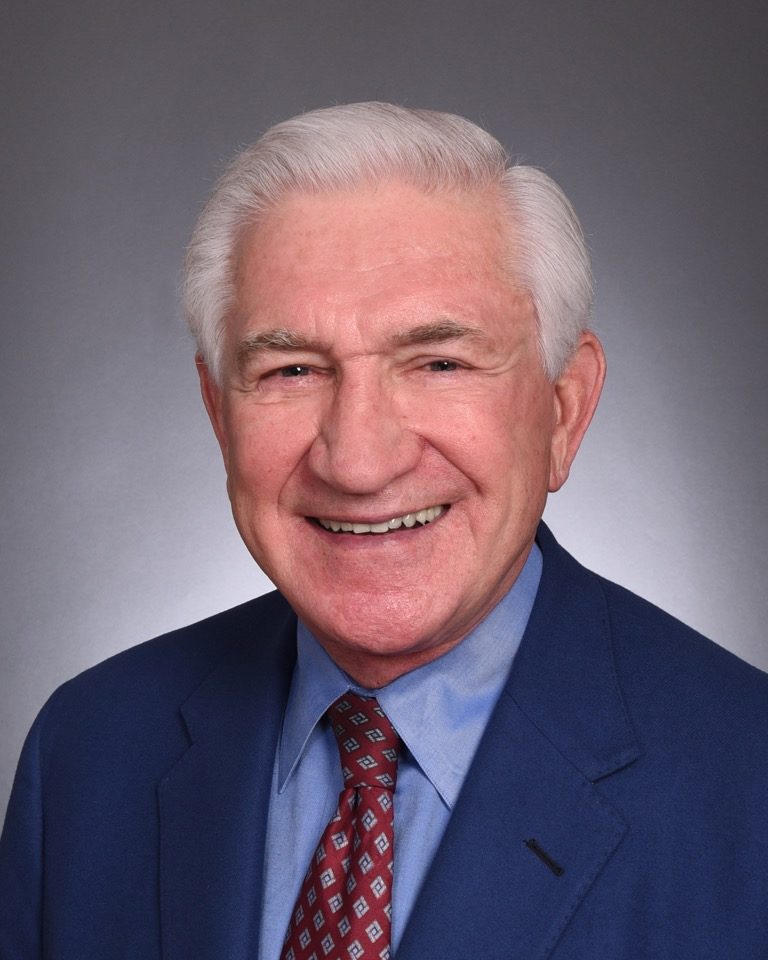 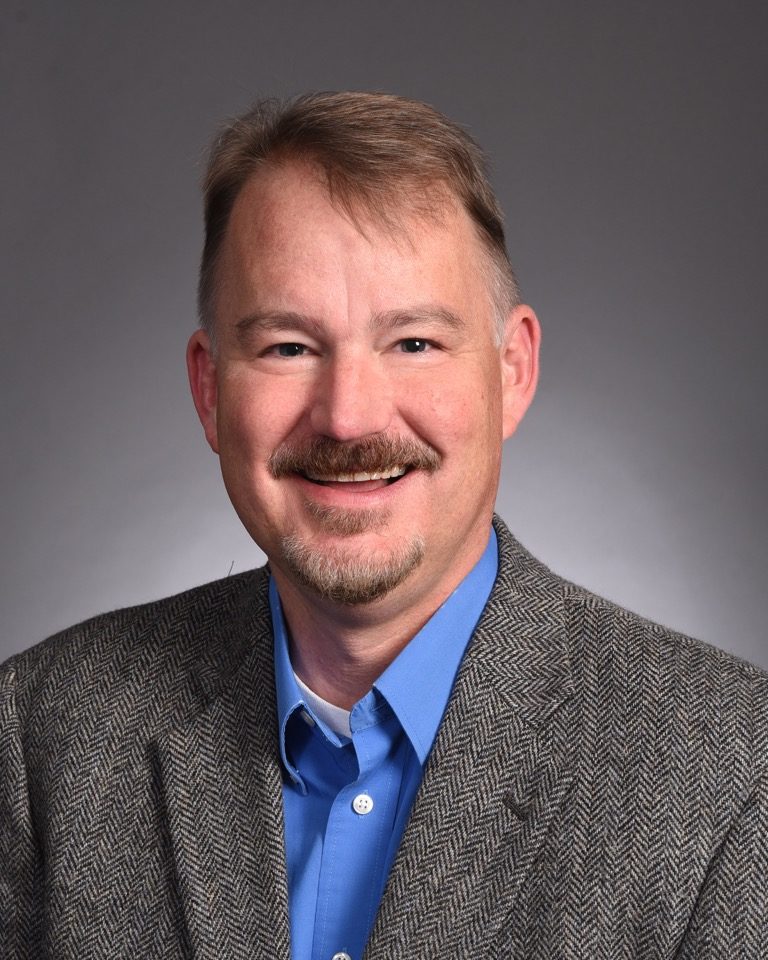 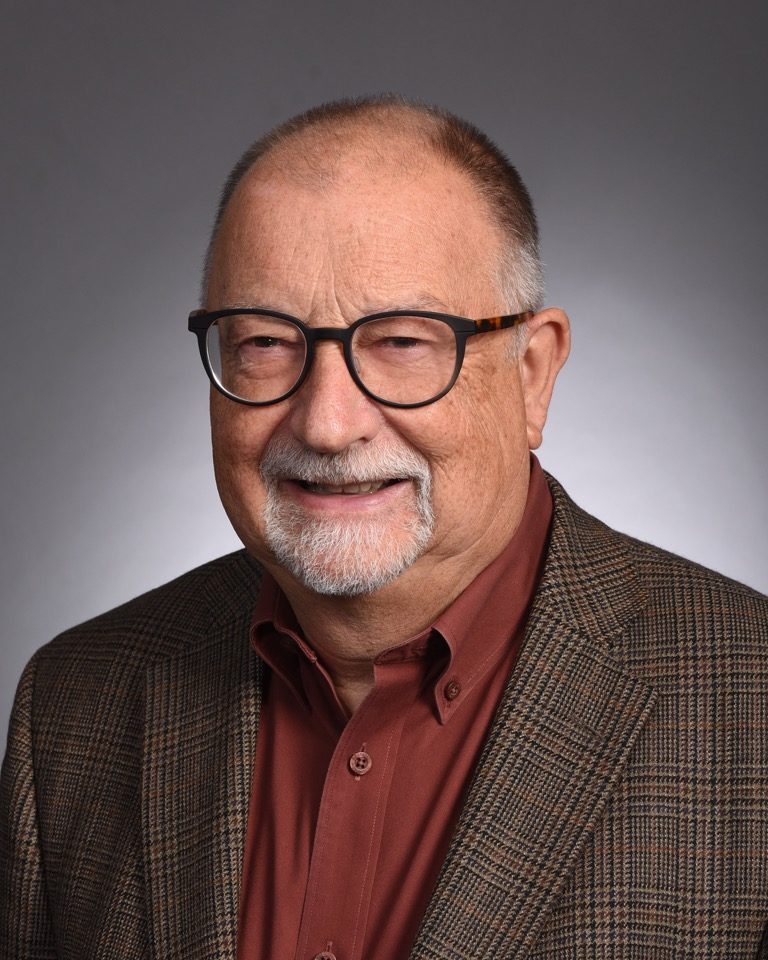 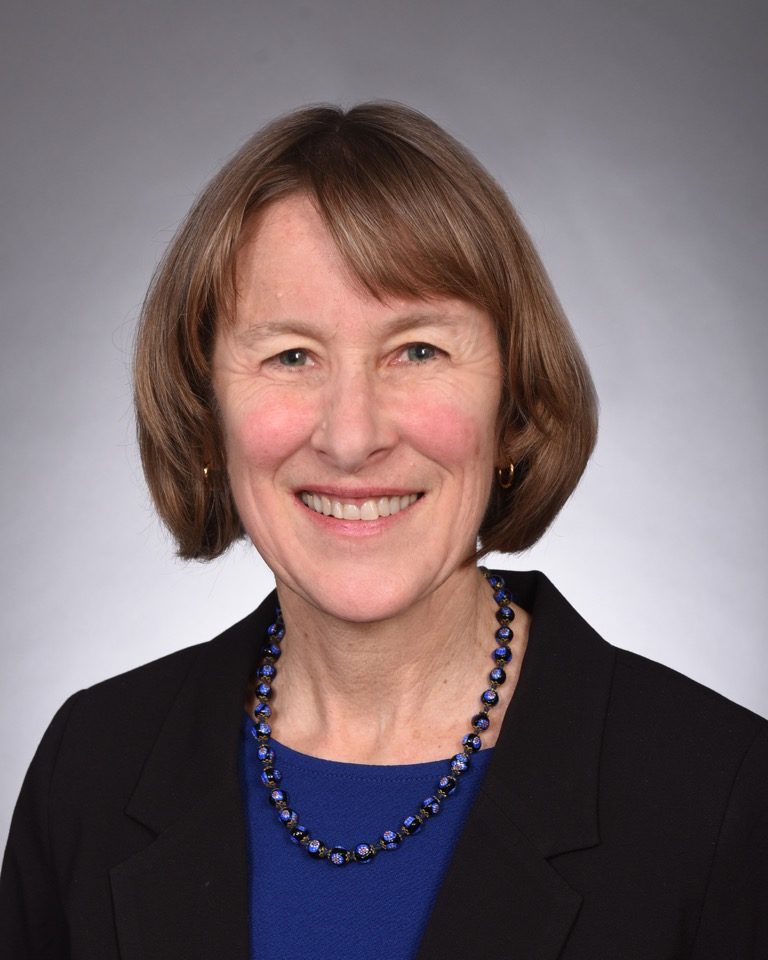 Dr. Kathy Fosnaugh has 25 years of experience in biotech research and development. Most recently she was Director of Research at Youtell Biochemical. Prior to this, as Associate Director of Discovery Research and Pharmaceutical Development at Marina Therapeutics (formerly Nastech Pharmaceuticals), Dr. Fosnaugh was instrumental in nucleic acid therapeutics and delivery programs in cancer, autoimmune, and metabolic disease areas. Previously she held scientist positions at Sirna Therapeutics and Ligand Pharmaceuticals. She has published 13 scientific articles and co-authored 17 patents. Kathy received her BS and PhD degrees in microbiology from the University of Illinois and Cornell University, respectively, followed by postdoctoral research in developmental biology at the University of California, San Diego. 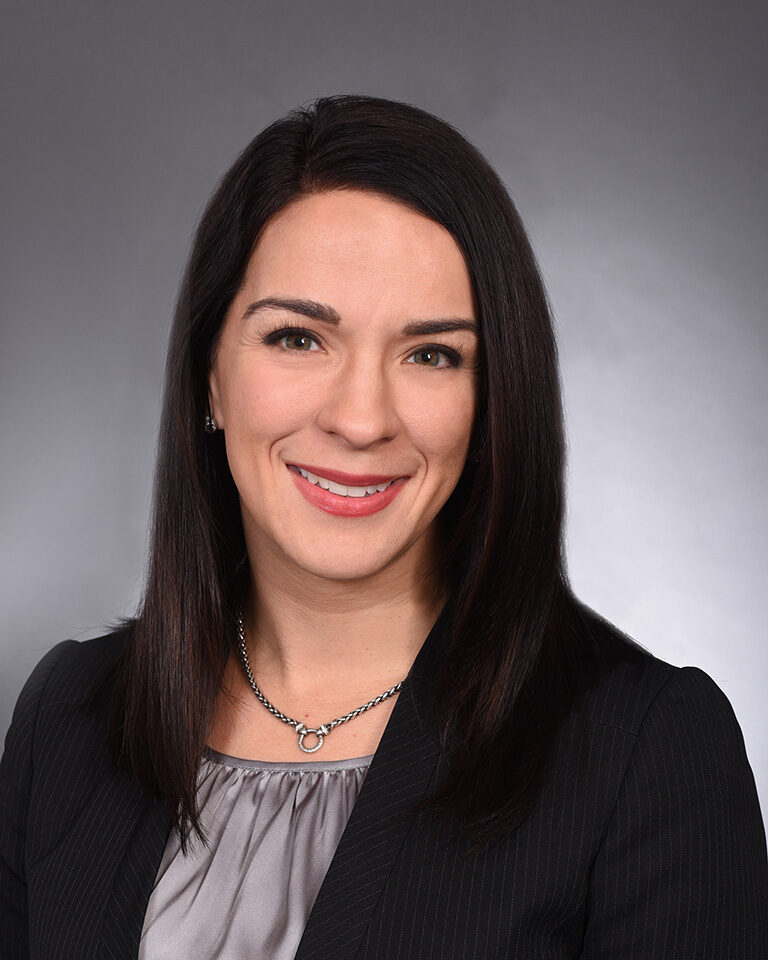 Nicole Gallegos, is responsible for directing Clinical Trial operations for Aminex. She has over 17 years of industry experience in both Clinical Operations and Clinical Data Management working for multiple pharmaceutical, biotechnology, medical device, and contract research organizations, including management and leadership of global teams. Nicole is an experienced program manager with strong knowledge of clinical operations, data management, regulatory data requirements, clinical trial process, biostatistics, quality management, and systems applications. She graduated from Belmont University in Nashville, TN with an MBA and concentration in Health Care Management. Prior to graduate work she received a Bachelors of Science in Biology with a pre-medicine focus from the University of Texas San Antonio. 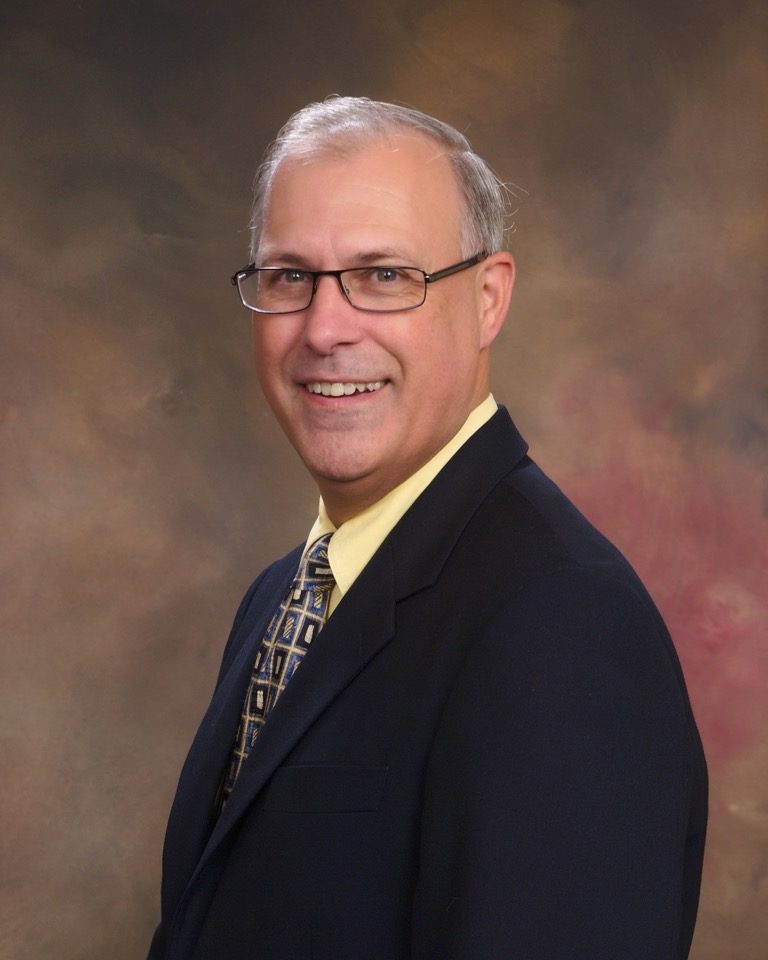 Greg is currently President of CTM Solutions, LLC, a CMC and clinical trial materials consultancy. He has over 20 years’ experience in GLP, GMP and GCP regulated drug product development, and is a subject matter expert in drug substance synthesis, scale up, process development, and analytical characterization. He also provides regulatory CMC guidance. Greg completed his PhD in Biological Chemistry, at the University of Guelph, Ontario, Canada and postdoctoral training at University of Denver. He has held positions of increasing responsibility at Synthetech, Cell Therapeutics, and SNBL USA. Most recently Dr. Coulter has worked on development teams leading to the FDA approval of the weight loss drug Contrave and the PI3K delta inhibitor Zydelig.