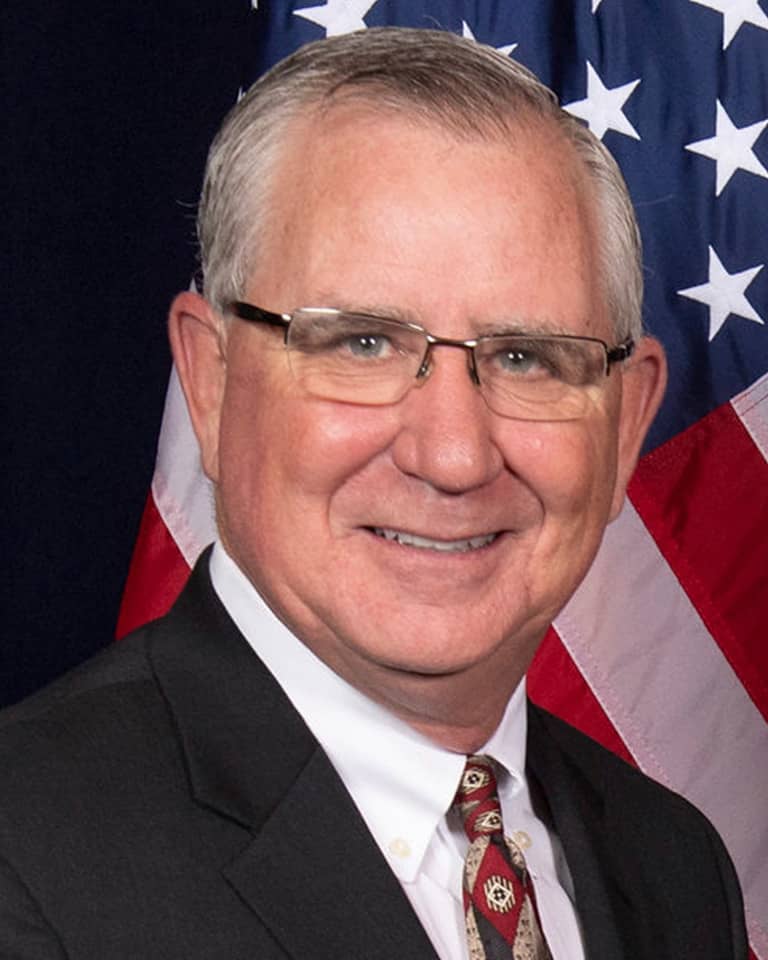 Don is a serial entrepreneur. He has founded or co-founded 14 companies, three political non-profits and one of the largest private schools in Texas, Regents School of Austin. He currently serves as Chairman and CEO of PJS of Texas, Inc. which he founded 36 years ago. PJS is one of the largest privately-owned commercial cleaning companies in Texas employing over 4,000 people. He also serves on the board of Core Fellowship. Don received his bachelors degree from Western Washington University and continued his graduate studies at Dallas Theological Seminary. 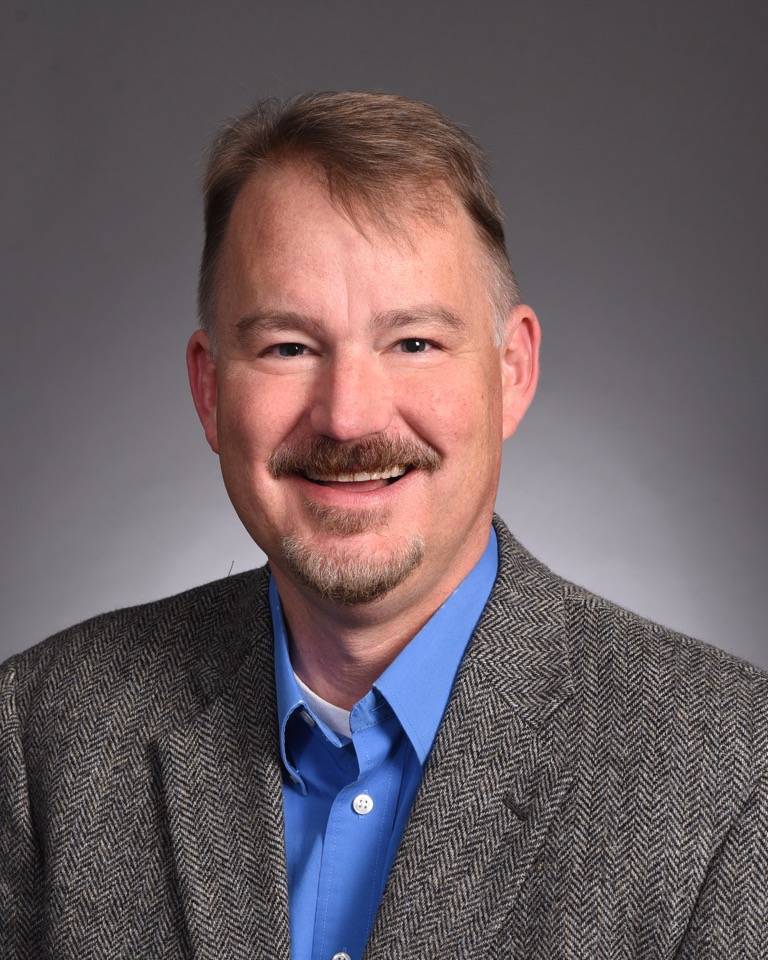